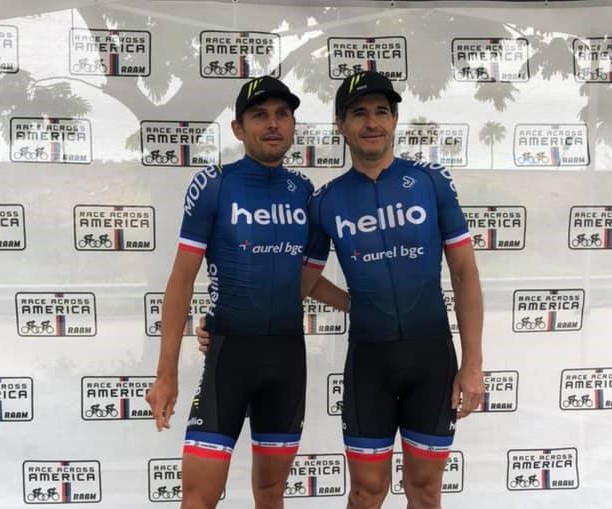 This year marks the 37th annual Race Across America event. The race starts today, on June 11th for single cyclists, and June 15th for team cyclists. The race starts in Oceanside California, stretches over 12 states for a total distance of over 3,000 miles, and ends in Annapolis Maryland. During RAAM, cyclists will climb approximately 175,000 feet, travel through three major mountain ranges, cross four of America’s largest rivers, and pass through iconic American Landmarks. RAAM is open to both amateur and professional racers. Cyclist can ride solo, or in teams of 2, 4 or 8. The race has over 20 countries represented and is known to be one of the most challenging races in the world. RAAM is not a stage race, which means, once the clock starts it does not stop until the finish line.

TechNiche is proud to be a small part of the RAAM journey for the 2-person cyclist team “Eat Well”, consisting of two Frenchmen: Evens Stievenart and Jean-Luc Perez. TechNiche has provided the duo with vests and accessories to help them reach their goals of being the first French winners and beating the current 2-person team RAAM record of 6 Days and 10 hours. The duo plans to use the 4531 Hybrid Cooling Vest Powered by HyperKewlTM and CoolPaxTM for pre and post cooling, during the time their teammate is cycling. They also plan to use the 6201 KewlShirt Tank Top Powered by HyperKewlTM while they are cycling in high heat environments. (Parts of the ride pass through regions that are expected to be as high as 120oF).

In order to compete in this race, the duo needs a strong crew to support them. This crew is composed of 13 members including: Chief Crew, Kinesiologist, nutritionist, strategist/data analyst, mechanic and and drivers (4 vans will be following the team, and 1 van for media staff).

Evens Stievenart is a French race car driver and cyclist, some of his many accomplishments include: 2018 12 hours world Champion, holding the 2017 Le Mans World Record, double winner of the 24 hours of Le Mans, and many more. He and Jean-Luc Perez have been friends for 15 years, and have raced together many times, previously winning hundreds of races together; in fact, they were French national champions on a team of four.

The duo will start the race in just a few days, on June 15th, and TechNiche is very excited to be cheering them on! 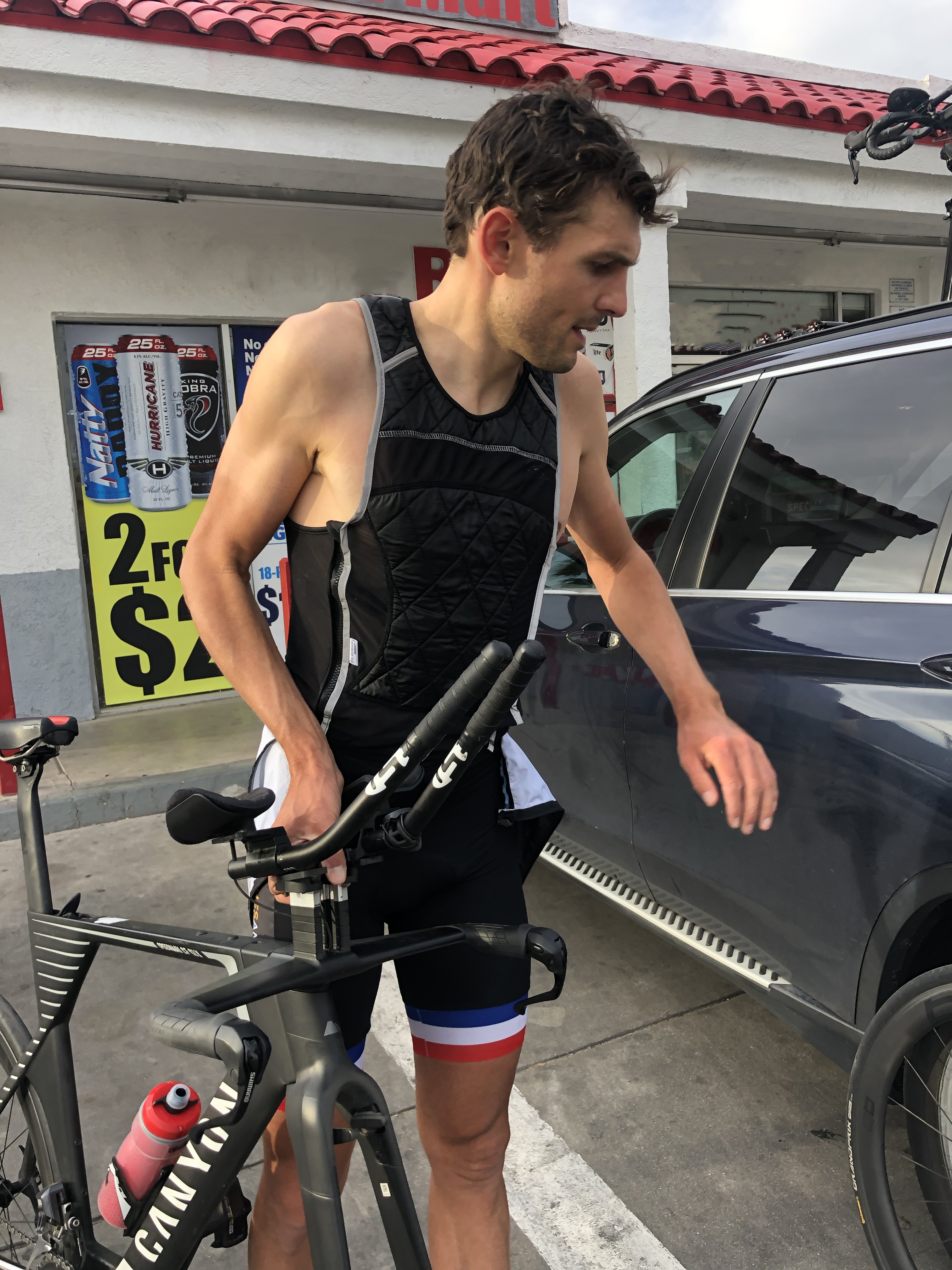